Today is my birthday. I’ve never been described as a wallflower. I love celebrations. And, as an only child, I don’t mind being the center of attention.

So naturally, I love my birthday. 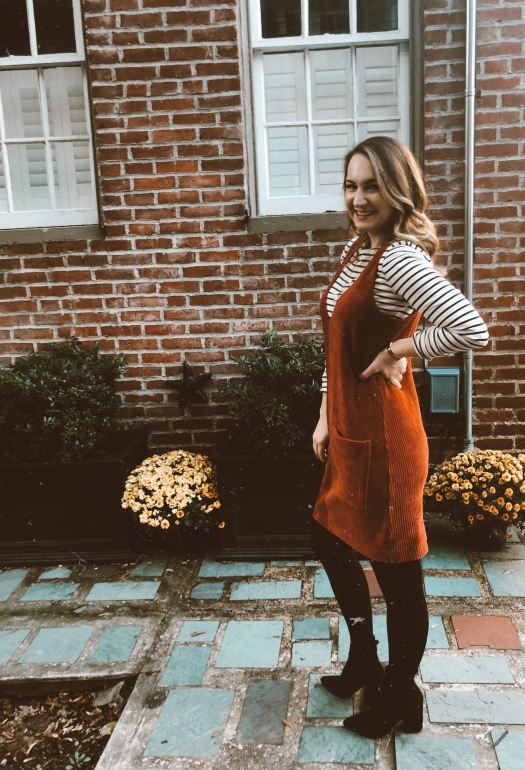 Every year, my Mom loves to recount the story of my birth. How I came out with a bang (literally). To extricate me from the womb required the nurse and my Dad to lock arms and jam down on my Mom’s stomach. (I’m guessing that’s not standard operating procedure.) And voila, out popped me: the little girl my parents didn’t know they were having (they wanted my sex to be a surprise), but the little girl that they got.

And my Mom especially loves to recall how, upon returning from the hospital, she laid me in my crib and said: “see you in 18 years”. I’m officially ten years older than that date, and thankfully, there was a lot of nurturing that happened in the in-between. 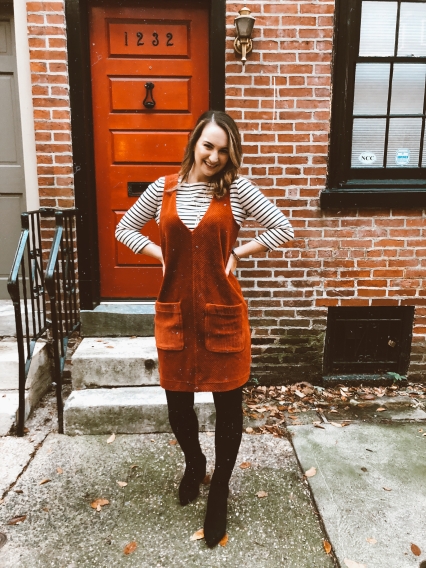 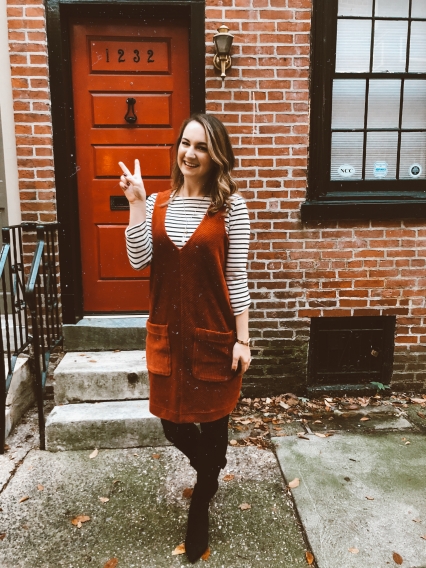 Reflecting on 27, it was a year of growth and change. It was by far one of the busiest years: I traveled to the Philippines, Indonesia, Vietnam, France, South Korea, and Taiwan (three times this year alone). I was quoted for the first time in the New York Times. I testified twice before Congress. Zach graduated law school. Another one of my siblings-in-law got married. One of my best friends from Illinois had her first baby. I read 21 books. I made new friends and reconnected with old ones. I moved from D.C. to Philly.

These are the highlights. And they don’t make up everything that this year was about. 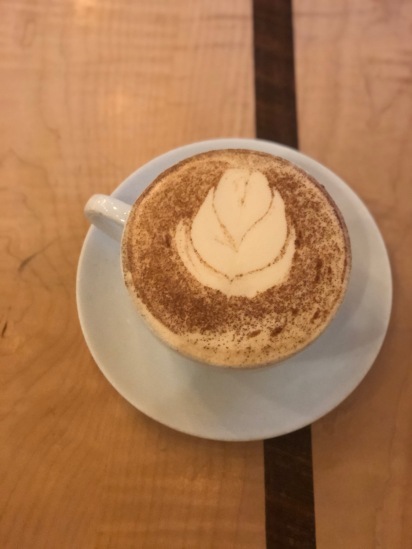 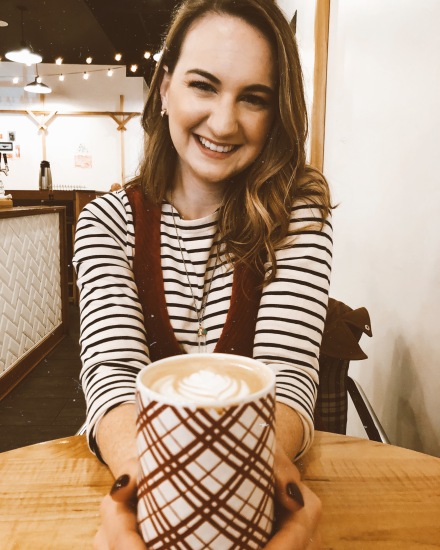 This year was the first time I experienced real fear. Getting punched in Philly was a wake-up call to the suffering of the world around me. I’m realizing now that it was a direct response to a prayer request I issued earlier in the year that God would give me eyes to see and ears to hear as He saw and heard. To be honest, that wasn’t how I expected (or wanted) that prayer request to be answered, but that’s how God decided to answer it. I see a lot more pain in the world around me than I did at 26, 21, 18, or 12.

And I’m not so sure that’s a bad thing. 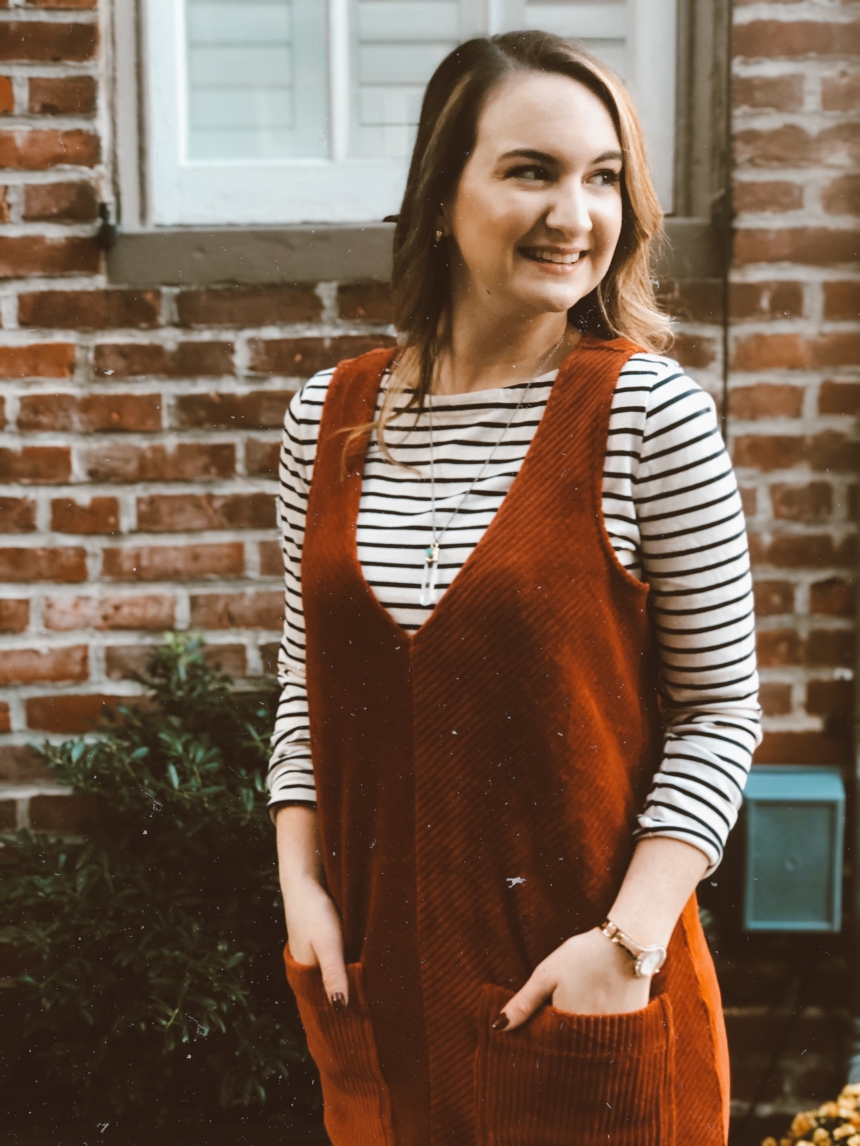 I’m really excited for 28. I hope that it will be a year where I think more deeply about how I can be a better neighbor and how I can help to serve others around me. I hope that these next two years — before I exit my twenties, but while I’m inching closer to 30 — are characterized by service to others. Still trying to figure out what that looks like.

He heals the brokenhearted and binds up their wounds. ~ Psalm 147:3